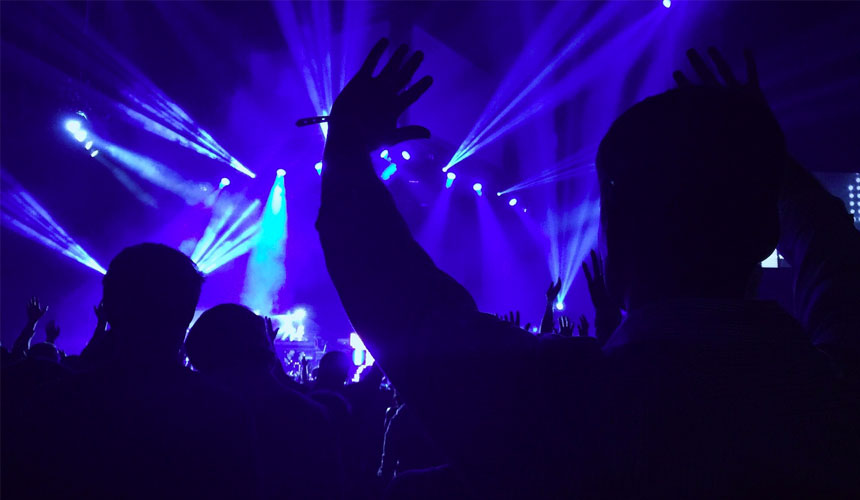 I was the Lead UX Researcher for the project. I recruited and surveyed users, ran usability tests, reported key findings, created wireframes and worked with design to iterate and test multiple prototypes of the redesign.

Wristband Resources were looking to perform a data-driven refresh of their outdated homepage and navigation to increase sales and conversions.

Although our brief was at first to simply refresh, we stressed that differentiating ourselves from the competition through data-driven user research and iteration would be a much better strategic move in the long run. We were thrilled with the owner's enthusiasm and the opportunity to create something truly useful and profitable.

Over 25% of users went directly to Customize Wristbands

The research brought profound changes to the navigation and flow. We simplified the users choices to two main funnels.

Here's a list of some of the major discoveries:

Initially, we only applied the findings to the homepage. The new navigation, footer, hero, best sellers, removing featured items, and most importantly, pushing the "Customize" feature front-and-center.

Below you can see our design process and the massive simplification of the header based on our research findings. The final version comes after 12 users tests, and is ultimately focused on working seamlessly through mobile and tablet.

We then applied the same process to the homepage. Redesigning portions, refining and then testing them with UserTesting.com. Each version becomes more focused, simplified and better suited to the end-users needs and ultimate goals.

The process begins through rapidly creating wireframes based on our findings. Although, we started with a homepage, we've already worked to enhance the checkout experience, refining each through quantitative, data-driven, and task-oriented goal testing.

This process took around 2-weeks and has served as a great example for current and prospective clients. It's a great study in quick iteration through prototyping and testing.

Our findings also suggested that it might be possible to focus the funnel into a "Custom Wristband Configurator" from the very beginning. I wouldn't be surprised to see something similar in the next year or so. Launching Winter 2015.